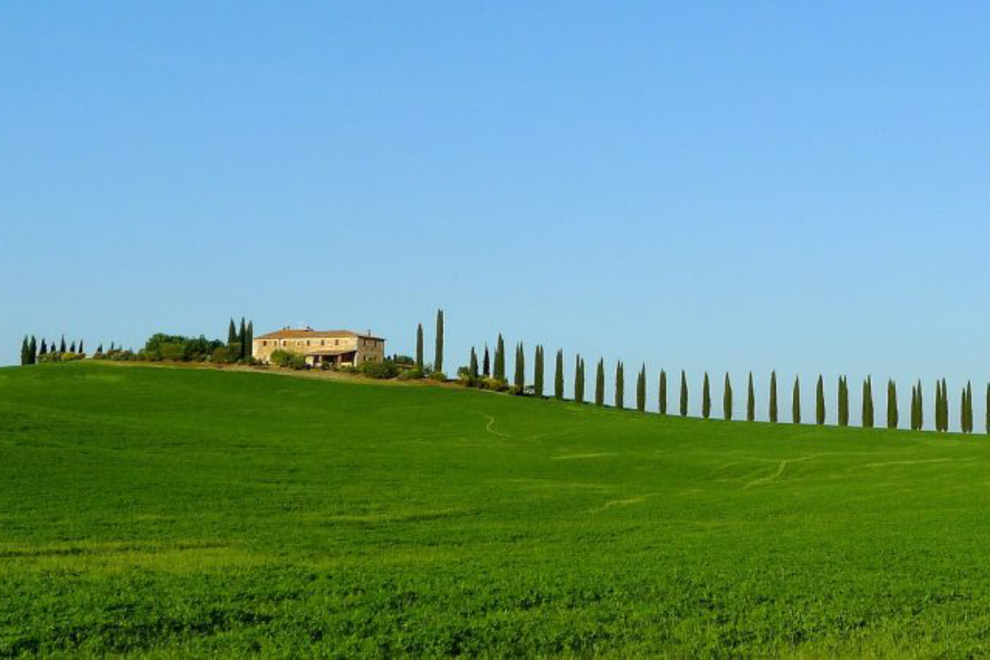 Houses for sale in Tuscany, the real estate market

Houses for sale in Tuscany

After several months of growth in sales, prices are still far from a real recovery, even analysts expect prices to fall again in the second half of 2018, except in the precious areas and in the major centers, an additional indication for orientation can come from the progress of sales on a territorial basis.

Il Sole 24 Ore has reworked the Omi data on a municipal basis, so as to measure the vitality of the market in metropolitan provinces and cities (in terms of transactions every 10 thousand inhabitants), in addition to the trend of deeds registered last year. The data confirm the dynamism of the tourist provinces of Tuscany, Liguria and Valle d'Aosta, thanks to the demand for second homes and the greater incidence of non-resident buyers.

The strength of the big centers of the North also emerges, with Milan, Turin, Genoa, Venice and Bologna all in the top ten. In the big cities with more than one million inhabitants, in 2017, 130 homes were changed every 10 thousand inhabitants, that is 40 more than the national average.

Regardless of the population, the higher the degree of urbanization of the Municipalities, the more their small or large market appears to be dynamic. However, not everywhere, the good performance of demand recorded in 2018 implies an increase in the number of trades compared to 2017.

There is another fact, in fact, that must be observed carefully. And it is the geography of the variation in the sales that records lights and shadows without clear lines of territorial demarcation.
The real estate market was in trouble in Rieti (-7.3%), L'Aquila (-5.3%), Sondrio (-5.3%), in the provinces of Benevento and Isernia and in some areas of the Central Italy, like those of the Marches, with the sole exception of Ancona. At the opposite pole, we find most of the Tuscan cities among which stand out, Florence + 7.8%, Livorno + 3.3%, Lucca + 13.8%, Massa-Carrara + 5.0%, Pistoia +12, 1%, Prato + 14.5%, down Arezzo, Grosseto, Pisa and Siena.

Homes for sale in Tuscany

What does it end? Where the market grows more (or is historically more active) it is reasonable to expect that the spaces to buy a home "doing the deal" are starting to shrink: analysts' expectation is not for a widespread recovery of prices, but the pieces best will not remain unsold for a long time.

Casale I Cipressi - Massarosa Under Negotiation