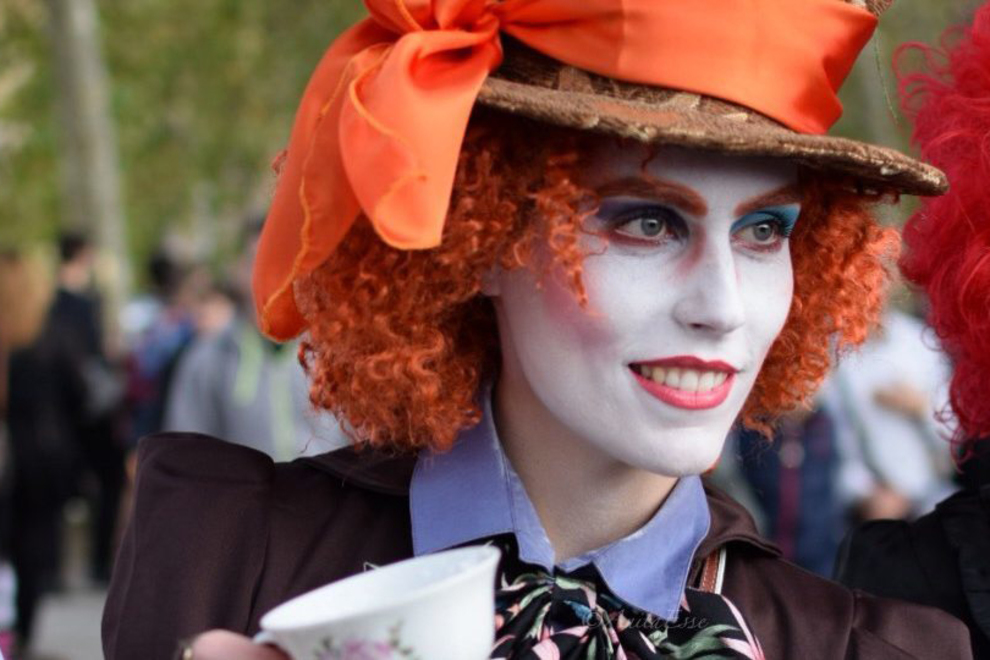 Among valuable properties and comics: Lucca Comics and Games 2019

The forerunner of Lucca Comics & Games was born in 1966 as a niche festival; at the beginning little understood by the Lucchesi who hosted the demonstration on the streets of the historical center, on it leaned out of valuable dwellings.

It was a revolutionary manifestation: the comics analyzed as literary texts, like cinematographic works. In 1968 the sixty years of the Corriere dei Piccoli were celebrated, while the following year the first Hugo Pratt exhibition was organized. And so slowly Lucca became the city of the omici, as they used to say in the city.
In 1995 it becomes Lucca Comics & Games. And here comes the manga, cosplayers, the film industry and video games. And Lucca becomes pop and an event for everyone.

The Gran Guinigi are the prizes awarded by Lucca Comics & Games to the best comics published over the last year and are organized with the aim of rewarding the best comic works published each year in Italy and their authors, regardless of nationality. The Gran Guinigi debuted in 1967 as part of the International Comics Show, as a special prize awarded by the City of Lucca alongside the Yellow Kid. The name is inspired by the tree-lined Guinigi Tower, icon and symbol of Lucca. When the Salone left the city the Gran Guinigi remained, and, after some experimentation, they became the official prizes of the newly formed Lucca Comics, then Lucca Comics & Games.

Approximately 251,000 ticket presences in 2018, to which are added hundreds of thousands extraticketing, peacefully colored and enriched, in the name of absolute respect, the precious historic city center.

In fact, Lucca enclosed in the solemn Renaissance walls is a city-work of art, where culture and history intertwine in the streets of the center, overlooked by ancient buildings. The real estate agency Broker Exclusive Real Estate offers for sale prestigious homes in the historic center and villas in the hills of Lucca, places of extraordinary beauty.

In the five days scheduled this year at Lucca Comics & Games, the goal will be to improve the previous edition, judged by the public and professionals to be one of the best ever, due to the number of visitors, quality of the cultural offer, variety of merchandise and media resonance.

We can only endorse the words of Emanuele Vietina, general manager of Lucca Crea Srl:

Lucca Comics & Games is not a festival that deals with culture, but is a festival that makes culture that takes on the playful mode as an active participation matrix, the cornerstone for analyzing the various languages ??of contemporary pop culture.

Exclusive Real Estate Broker, during the days of the event, will keep the Forte dei Marmi headquarters in Viale Morin 101 open, making a courtesy car service available for its top clients (by reservation only), between the historic center of Lucca, the real estate agency in Forte dei Marmi, offering a guided tour of the prestigious villas and historic houses for sale on the hills of Lucca, places of extraordinary beauty immersed among vineyards and olive groves.

Previous article Homes for sale in Italy, Tuscany and Liguria, the favorite ...
Next article Luxury modern villas for sale in Tuscany
Linked properties