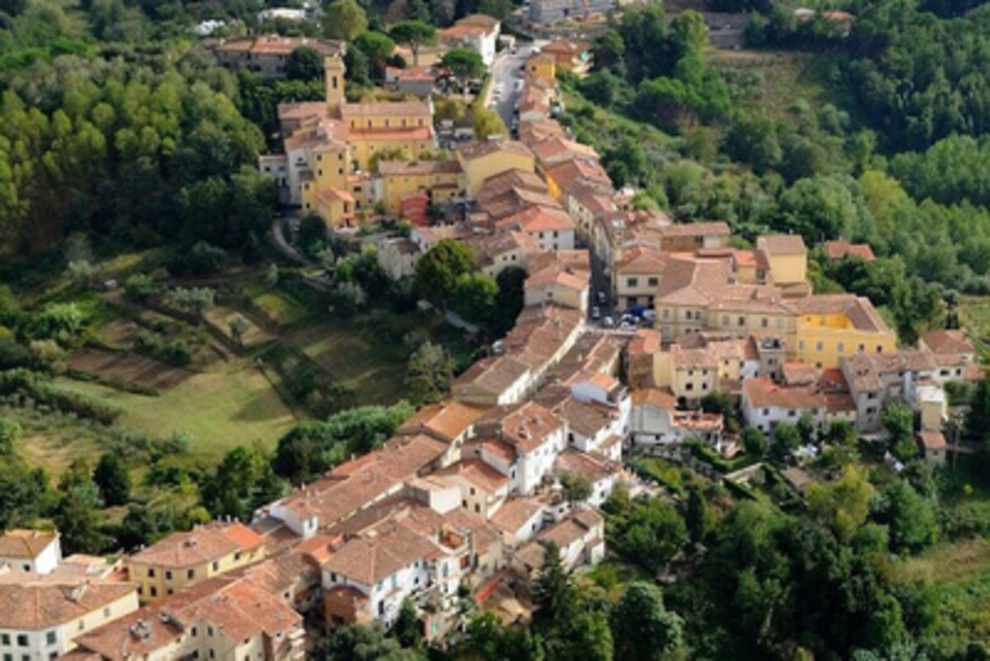 Fauglia, a village in the Pisan Maremma, with its elegant villas for sale

Home PageBlogPisaFauglia, a village in the Pisan Maremma, with its elegant villas for sale

We will take you to discover Fauglia, a village in the Pisan Maremma

Florence, Siena, Lucca, Pisa. And yet the Valdichiana, the Valdorcia or the Tyrrhenian coast, from Versilia to the Maremma coast. These are just some of the places that make Tuscany famous and unique in the world. But this region is dotted with many lesser-known villages and villages, all to be discovered, but with just as much charm.

Among these we bring you to the discovery of Fauglia, a small village with a rural past, witness of a peasant civilization that has almost completely disappeared, a perfect resting place away from the city, where you can live in prestigious properties, surrounded by wheat fields and bales of hay.

Fauglia rises along the crest of a hill, in the territory of the province of Pisa north of the Maremma, an ideal place for admirers of the unmistakable Tuscan landscapes, made of undulating hills that change colors and shades with the passing of the months.

To date, Fauglia, whose toponym means "Campo di Fave", is a thriving town of about 3500 inhabitants, and is made characteristic by the only road that crosses it and overlooked by buildings, churches, squares, shops with bars and restaurants as well as important noble villas for sale in Fauglia.

A village rich in history and traditions, where the most interesting buildings are the church of San Lorenzo and the town hall, both from the 19th century and the bell tower of the old church which dates back to the 17th century, in addition to the underground grain deposits, recently found in Market Square.

In the 14th century the village, with its modest castle on the hill, surrounded by huts and huts that constituted the first nucleus of the city, rebelled against the dominion of the Republic of Pisa and subsequently ended up under that of the Medici of Florence, subsequently it was the same government Florentine to destroy the castle of Fauglia, structuring the country as seen today.

The plague of 1300 caused the depopulation of the countryside and the migration of a large part of the population to other territories, only in 1600 did Fauglia begin to expand, also increasing the resident population, while in 1700, with the start of the Lorraine reform which led to a reclamation of swampy areas, an agricultural development and the spread of the small landed property took place.

Much of the buildings in the historic center were built between 1600 and 1800, the period of greatest economic prosperity in the area, as evidenced by the various period buildings in the village and its surroundings.

Fauglia is also known for its villas, where nobles, writers and artists stayed. Among these stands Villa Trovarsi, residence of Marta Abba, a theatrical and cinematographic actress of the '900, closely linked to the playwright and writer Luigi Pirandello, as well as Villa Gioli, Villa Marcacci, Villa Giannini, Villa Salsiccioni and others.

In Fauglia there are also two museums linked to the activity of two well-known artists: Giorgio Kiernek and Alvaro Marioni. Since, if Fauglia is beautiful every day of the year, it certainly must have been particularly in the summers that the painter Giorgio Kienerk spent here for many years, from 1919 to his death. The yellow of the wheat and the light of the sunny countryside were the fire that fueled his most beautiful paintings. Fauglia, evidently the second home of the Macchiaioli, was also the school of the painter Alvaro Marioni, who was born here and produced numerous paintings of these Tuscan scenarios.

Fauglia is like a picture gallery of ideal images, and it is in this idyllic place that Broker Immobiliare Exclusive Real Estate offers a prestigious villa for sale in Fauglia. Villa Flora, located in a panoramic position, on the Pisan hills, in one of the most beautiful Tuscan contexts, this beautiful villa from the early 1900s, presents the typical characteristics of the stately manor houses, with a rich decorative system and refined period finishes.

Previous article From the sea to the Apuan Alps, live in Tuscany Versilia, ...
Next article In Tuscany the villages of Camaiore, between villas and farmhouses for sale
Linked properties