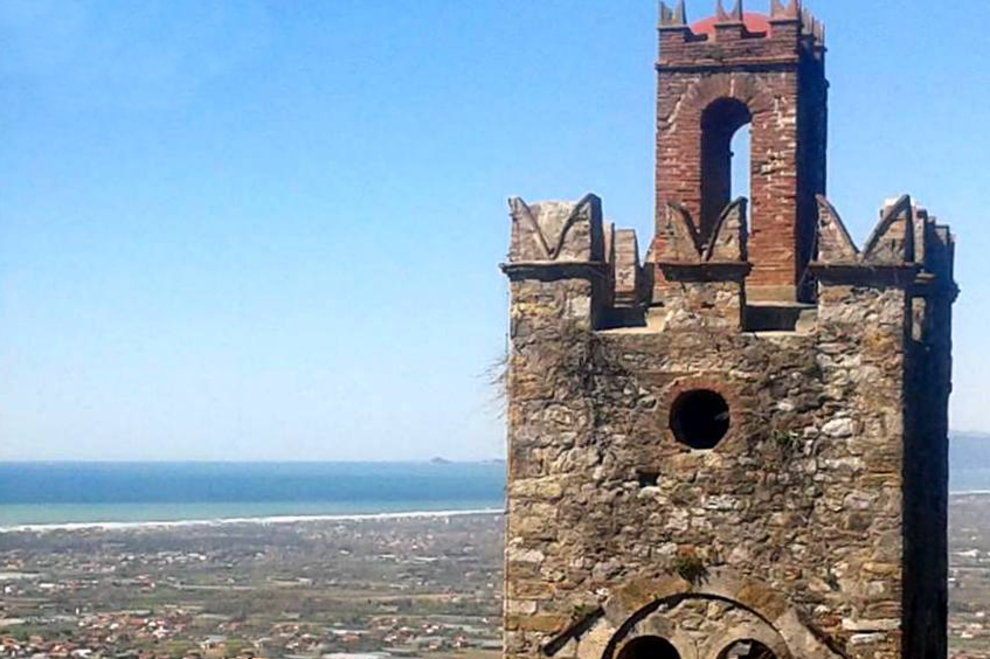 In Tuscany, to discover the village of Mommio Castello

Mommio Castello, a hilly village of Massarosa, a charming Tuscan village that forces us to enjoy the silence and quiet of the place, in the only noise of the sole of our shoes.

Walking through the pavement, in the shadow of the memory of an ancient and unspeakable castle, descending or climbing the narrow streets, where Gabriele D'annunzio walked several times, who wanted to dedicate to the Alpe di Mommio several verses in his Laudi, following the disregard of the terraces on which stands the ancient fortified village, we meet ancient houses next to buildings recently renovated, one on the other leaning against solidarity and security in that communion.

Sometimes with the feeling of being in a village of Garfagnana more than in the bright Versilia, sometimes surprised by the breaking up of the old walls of the sound of the bells, with the belfry placed flush with the houses whose windows are at this, near and exposed.

For those who want to wake up in the morning in a majestic atmosphere, recovered and strengthened by the imposing view of the Versilia sea, from the silver of the surrounding hills and the peaks of the Apuane, which rise above them, Broker Immobiliare Exclusive Real Estate offers for sale some splendid solutions able to make you live this suggestive reality.

Our real estate agency of Viareggio and Forte dei Marmi, offers for sale beautiful Tuscan farmhouses and charming villas, characterized by spectacular views of the Tuscan sea, such as, among others, Villa Il frantoio, Villa Elvira and Villa Il tramonto, Prestigious villas for sale with sea view on the hills of Versilia.